Get the best Photogrammetry services in Hyderabad, India from TriCAD design consultants. We offer a wide variety of photogrammetric services such as Aerial, Terrestrial, and Close-range Photogrammetry. Photogrammetry is the art, science, and technology of obtaining information about physical objects and the environment by photographic and electromagnetic images.

Photogrammetry has been defined by the American Society for Photogrammetry and Remote Sensing (ASPRS) as the art, science, and technology of obtaining reliable information about physical objects and the environment through processes of recording, measuring, and interpreting photographic images and patterns of recorded radiant electromagnetic energy and other phenomena.

Photogrammetry uses methods from many disciplines, including optics and projective geometry. Digital image capturing and photogrammetric processing includes several well-defined stages, which allow to generation 2D or 3D digital models of the object as an end product. The data model on the right shows what type of information can go into and come out of photogrammetric methods.

The 3-D coordinates define the locations of object points in the 3-D space. The image coordinates define the locations of the object points’ images on the film or an electronic imaging device. The exterior orientation of a camera defines its location in space and its view direction. The inner orientation defines the geometric parameters of the imaging process. This is primarily the focal length of the lens, but can also include the description of lens distortions. Further additional observations play an important role: With scale bars, basically, a known distance of two points in space, or known fixed points, the connection to the basic measuring units is created.

Photogrammetry is used in fields such as topographic mapping, architecture, engineering, manufacturing, quality control, police investigation, and geology. Archaeologists use it to quickly produce plans of large or complex sites..

Photogrammetry services in topographic mapping are well established but in recent years the technique has been widely applied in the fields of architecture, industry, engineering, forensic, underwater, medicine, geology, and many others for the production of precise 3D data. Branches of photogrammetry. there are two broad-based branches in photogrammetry.

Photogrammetry can be classified in several ways but one standard method is to split the field based on camera location during photography. On this basis, we have Aerial Photogrammetry and Terrestrial (or Close-Range) Photogrammetry.

In Aerial Photogrammetry, the camera is mounted in an aircraft and is usually pointed vertically toward the ground. Multiple overlapping photos of the ground are taken as the aircraft flies along a flight path. The aircraft traditionally have been fixed-wing manned craft but many projects now are done with drones and UAVs. Traditionally these photos were processed in a stereo-plotter (an instrument that lets an operator see two photos at once in a stereo view) but now are often processed by automated desktop systems.

In Terrestrial or Close-range Photogrammetry, the camera is located on the ground, and handheld, tripod, or pole mounted. Usually, this type of photogrammetry is non-topographic – that is, the output is not topographic products like terrain models or topographic maps, but instead drawings, 3D models, measurements, or point clouds. Everyday cameras are used to model and measure buildings, engineering structures, forensic and accident scenes, mines, earth-works, stock piles, archaeological artifacts, film sets, etc. In the computer vision community, this type of photogrammetry is sometimes called Image-Based Modeling. 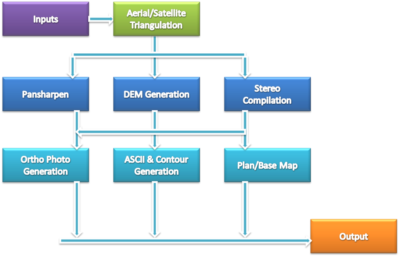 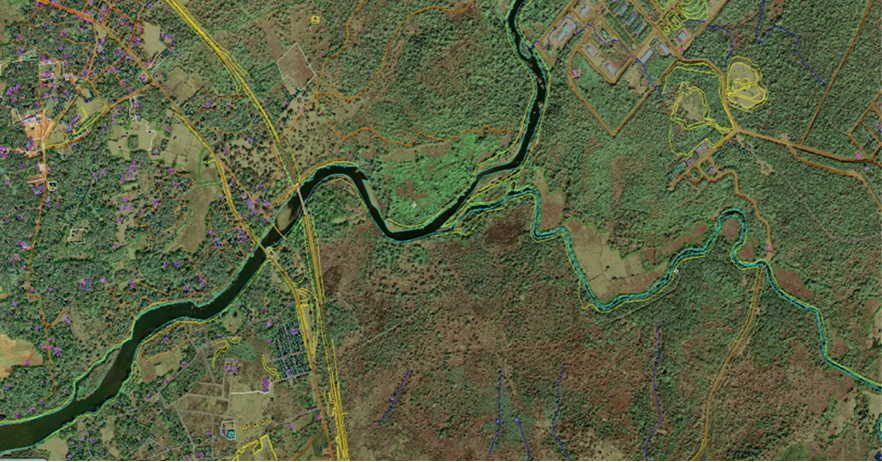 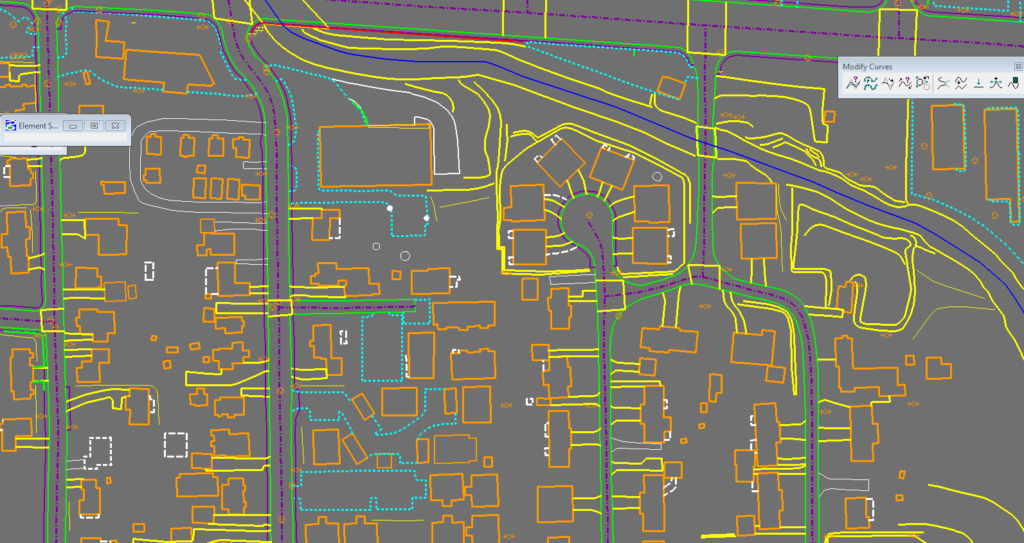 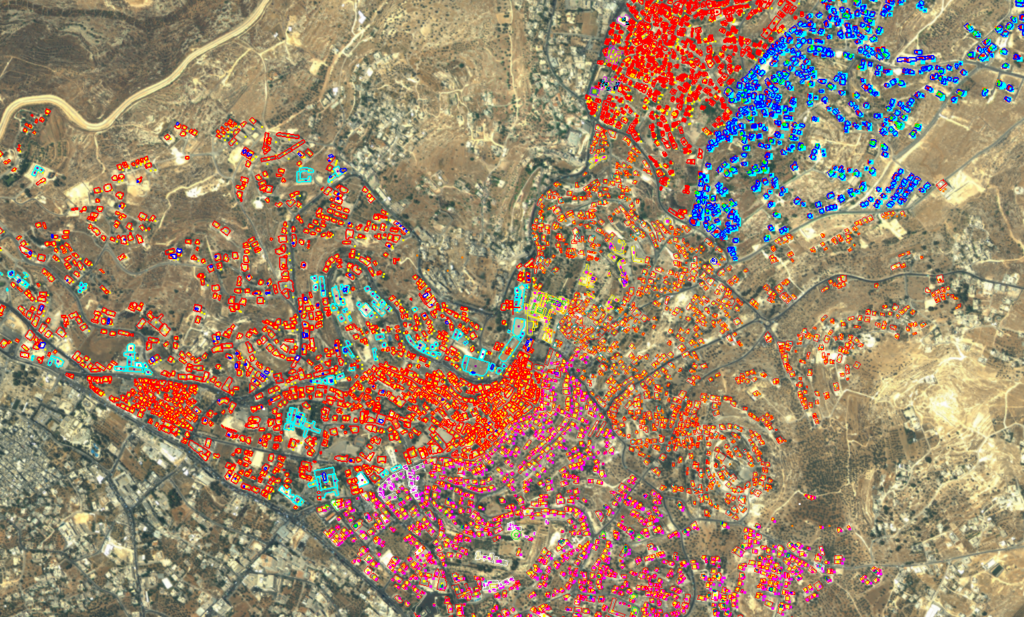